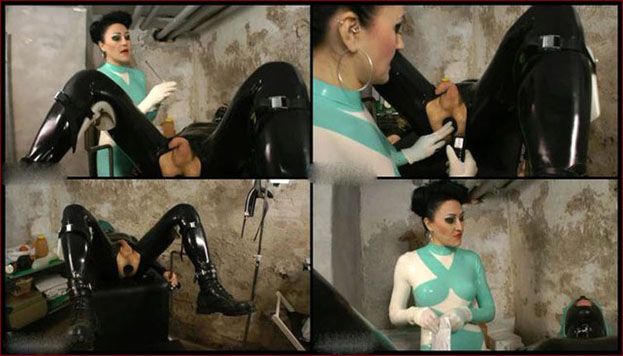 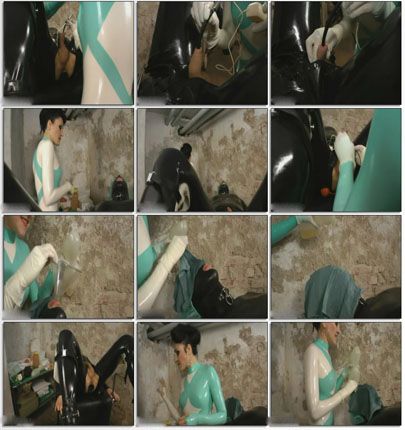 Incomparable fetish executions of Baroness Bijou who dominates the guy in rubber overalls. While in the basement, she gave him penis torture where she enjoyed her power seeing and hearing him groan in pain from her actions. She knows all kinds of sex perversions so that man experiences an unforgettable orgasm.